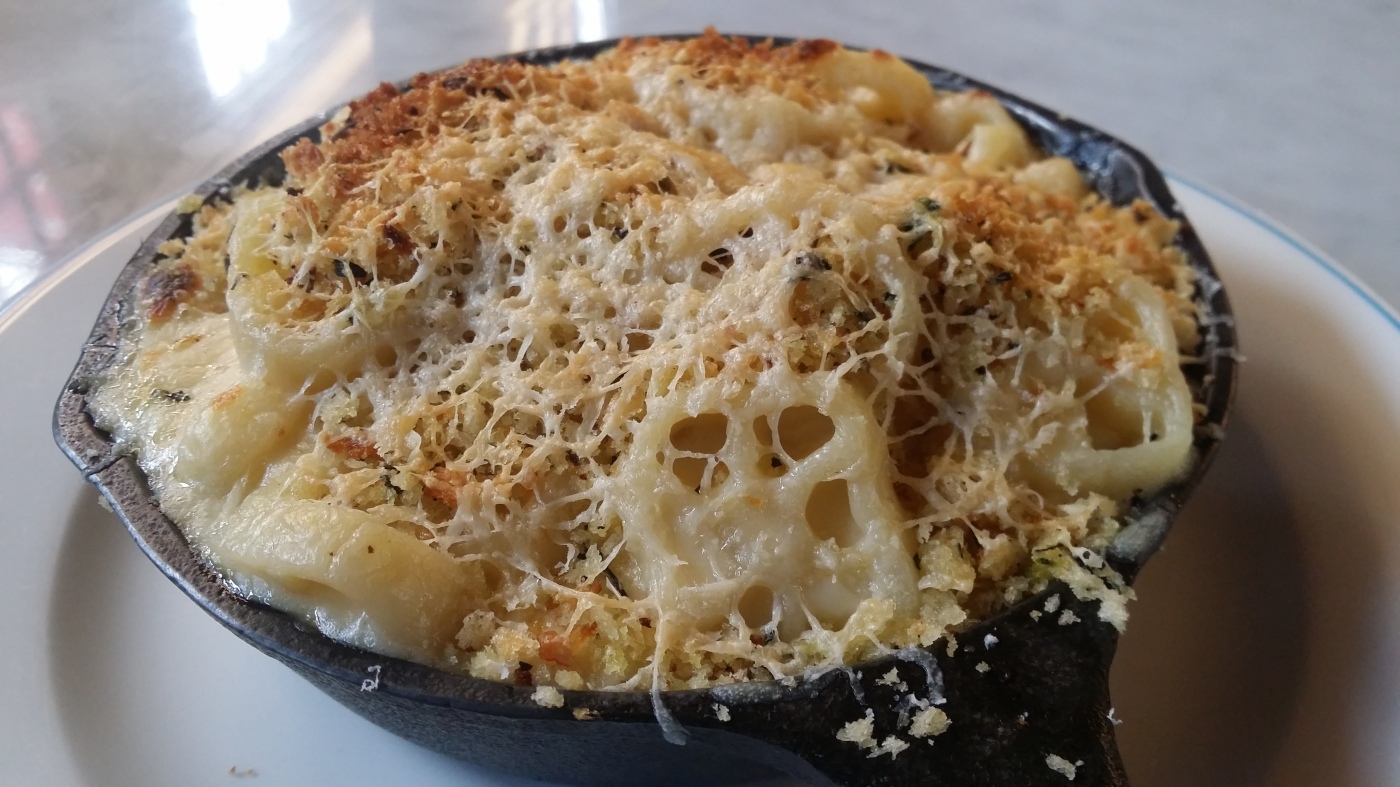 You might remember this online sensation of a bar blowing up on social media last year, making mouths drool with scenes of hot dripping fondue and oozing cheddar as if they hired food’s greatest film director to do their marketing. Well as a lover of cheese and food related eye candy I had to check this place out, so we headed over to Camden Market, found the Amy Winehouse statue, and there it was… yellow sign hanging modestly displaying: the cheese bar. 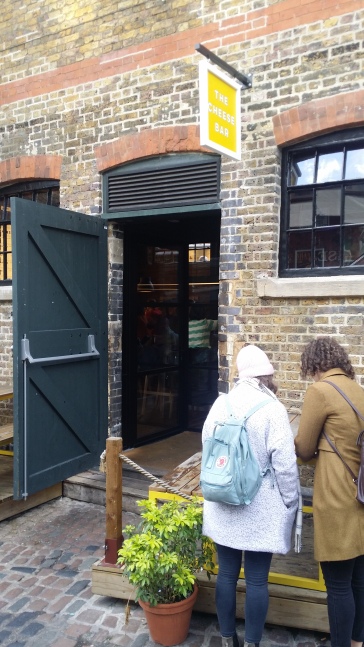 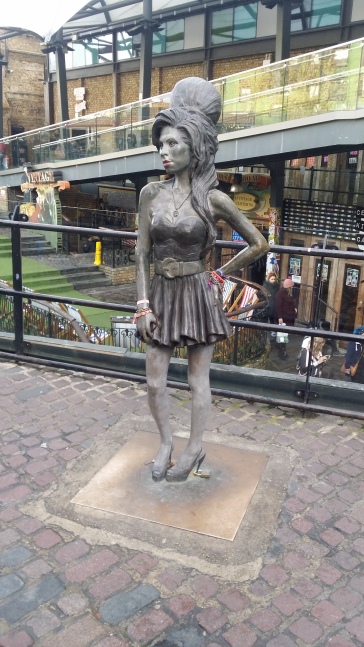 When you step inside, it’s actually surprisingly posh, nothing cheesy about it! It’s like entering a classy new pub in the nicer end of the countryside – though I suppose that’s where all the good cheese comes from… And since the word bar is in the name you really are feeling the bar styled vibe (by sitting at a bar) watching the baristas at work as if you’re about to order prosecco instead of parmesan. To be honest they do have an impressive list of alcohol so it’s not exactly false advertising. Speaking of lists, have a gander at the back of the room to find the cheesiest list you’ll ever see, there should be 25 different types, and apart from the big blocks of cheese in the fridge that’s about as cheesy as it gets! I really like the word cheese.

I treat restaurants and their menus a bit like how I treat music albums, if I don’t like at least 4 tracks then I don’t bother. Luckily the Cheese Bar menu had about 8 that I really liked the sound of, but they were a bit pricey when stacked up so I didn’t go ‘emmental’ this round. We took our seats and were greeted by a quick service so the food came rather quick.

Starters were the marmite Malakoff with romesco sauce and smoked sausage with fondue. The smoked sausage was well cooked with zing in the smokiness while the fondue calmed the taste with its cool and creamy cheesiness making a great combination for the taste buds. The malakoff was VERY tangy due to the added marmite. Imagining a fried balled cheesecake, its crunchy base was pure ‘swiss’ in regards to taste and texture while the main body got a bit overwhelming for me after a few mouthfuls.

The mains we had were a Haggis and Ogleshield scotch egg and the four cheese rottelle pasta. The four cheese was basically macaroni cheese with wheels and surprisingly not as cheesy (or salty) as the four cheese hints. Meanwhile I’m having a beautiful debate in my mouth about the Scotch egg, struggling as to why it tastes so ‘edam’ good as the crisp batter meets the tender haggis meets the cheesy egg making one heck of a good mouthful of food.

The food here was fantastic and definitely matched the trend, atmosphere was clean cut and the service gets no complaints. Keep in mind that was only half the menu so I’ll ‘brie’ back for round 2 soon!